Kayla Anderson’s visual practice is time-based, spanning video, interactive virtual environments, as well as performance, installation, and publication. Per’s* work has been shown at Currents International New Media Festival, Australian Centre for the Moving Image ART+FILM Festival, and MELT: Festival of Queer Arts and Culture. Per received an MFA from Northwestern University, a BFA from the School of the Art Institute of Chicago, and is a Visual Arts Fellow of the Luminarts Cultural Foundation.

*”per” (from “person”) was a non-gendered pronoun proposed by Marge Piercy in the 1976 novel “Woman on the Edge of Time.” 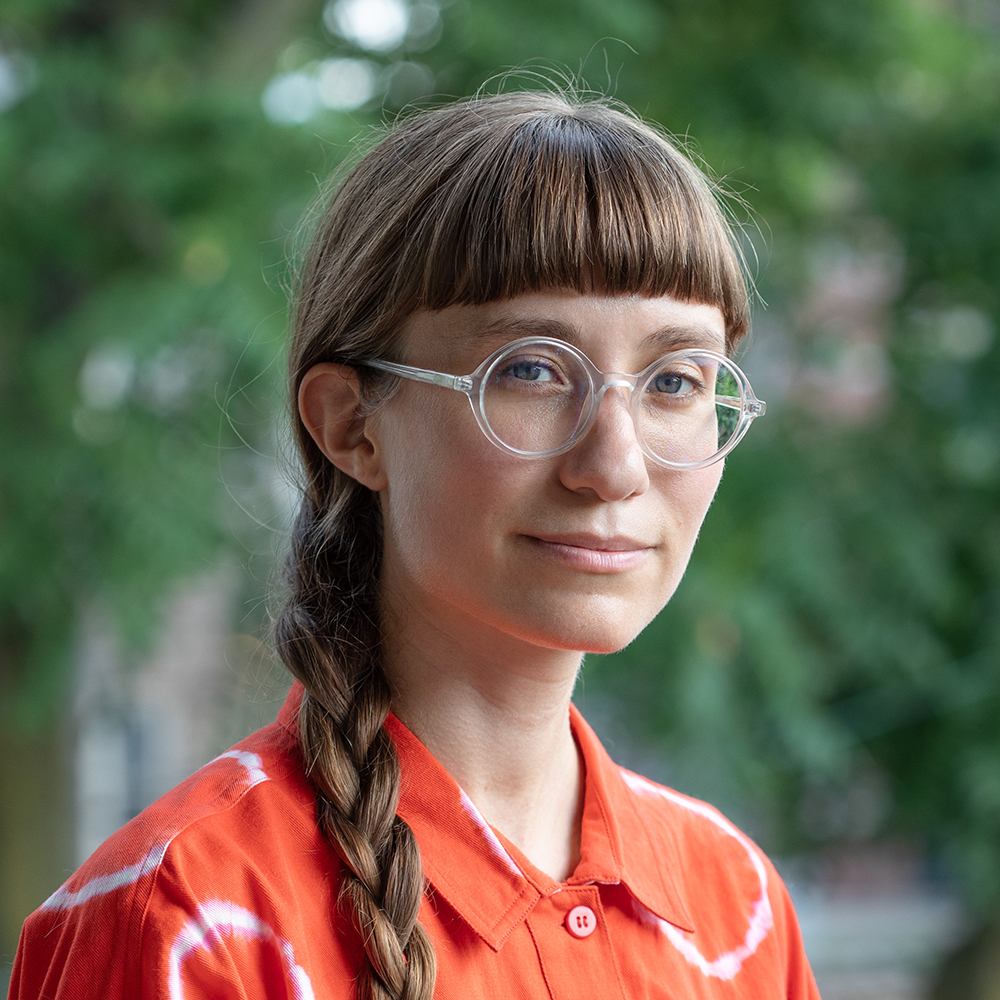