Calla Durose-Moya is an emerging artist practising in performance and hybrid media and currently living and working in Toronto, Ontario. In the exploration of the materiality of mediums of both the body and ‘obsolete’ media, she explores the (im)possibilities of her identity, and the understanding that being queer, racialized, disabled, and a woman systematically impacts the way she is seen or ‘read’. By predominantly using scripts in her work, she is interested in the interplay between text, language, gesture, and its foundations in personal vs. political dichotomies. Lately, Calla has been most interested in examining themes of improvisation and scripting that manifest in choreographic forms. Calla’s practice, past and present, is focused on a dialogue between processes of the materiality of the medium, and the corporeality of presence. Calla’s current work extends her media work’s exploration of improvisation and scripting by examining these phenomena as choreographic forms. Even in Calla’s former media practice, her work was evolving in an inherently performative direction. Her current choreographic research is involved in meditations that account for the influence on a body living between domestic/private spaces and geographical urban environments. 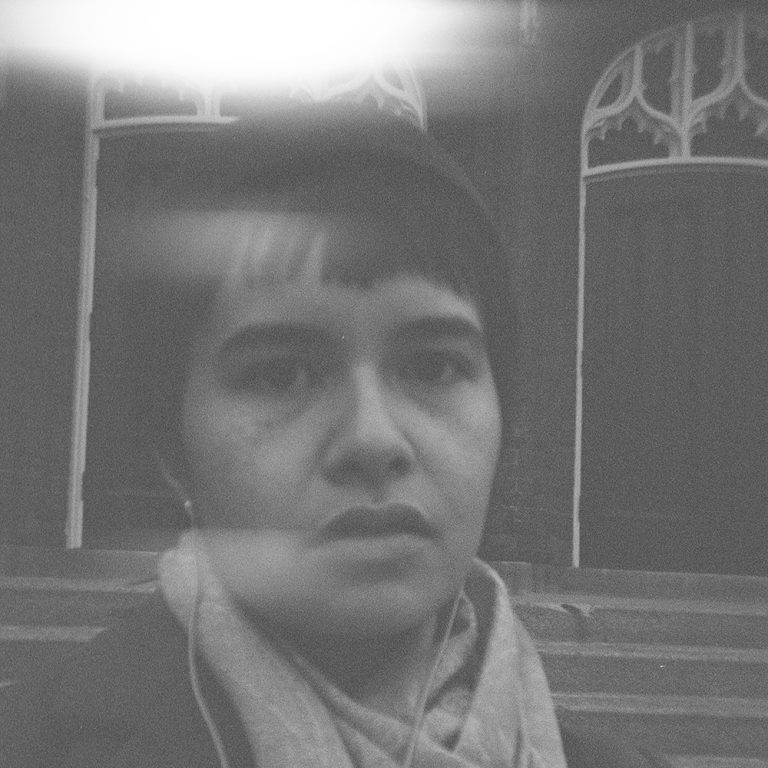